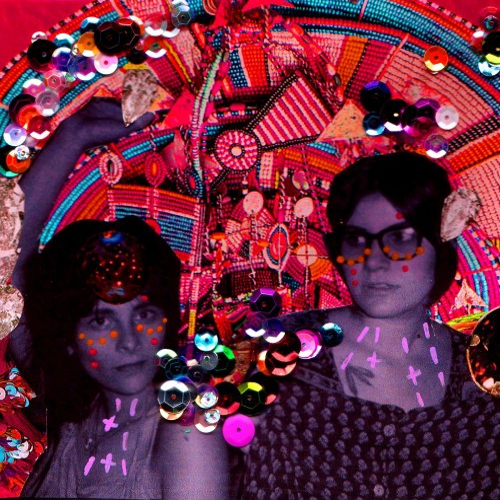 The mid/late naughties wave of post-punk revival brought us thousands of bands – a lot of which, sadly, have already began to fall into obscurity. I can’t help but smile to the memories of fledgling social media, rudimentary communicators and, last but not least – internet forums. On the one of the most prominent of the day (RIP deathrock.com), I became acquainted with a band that had already began to deveolp a cult following in the community. Step forward Pocahaunted, a californian drone duo consisting of Amanda Brown and Bethany Consentino (who would later leave to form renowned surf-pop outfit Best Coast). To be honest, I didin’t really dig their early, overly drone material, however their album “Island Diamonds” remains one of my all time favorites to this very day. Minimalistic, yet incredibly captivating, full of tribal rhytms and chants, this is one of the best music out there to smoke pot to. Highly recommended.