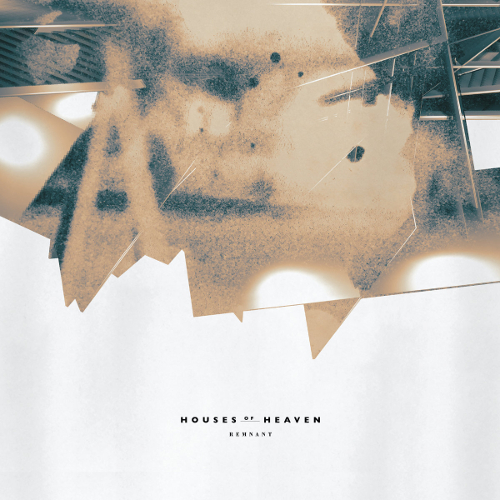 Mr. Keven Tecon is not an what you would call a person known in wide circles – be it our local scene, or a even the rest of the goth/post-punk/you-name-it community. And quite unfairly so, as his multifold talents have led him to participite in a variety of good bands: Veil Veil Vanish, Rykarda Parasol, Wax Idols, The Holy Kiss, Red Voice Choir and finally, his brainchild Vaniish. He didin’t stop there though, because as it happens, an EP of his new project, Houses Of Heaven has just been announced. The music is not as claustrofobic and depressing as was the case of his previous band – though still “goth”, the band maintains a more tribal oriented, droning presence. I don’t have any better similarities to put forward besides a collage between Auscult, Plecid, Pleasure Symbols and similar bands, and I’ll gladly leave genre categorisation for others. All and all, it’s a very interesting and captivating EP, and I’d really like to hear more from this band, which I’ll hope will happen sooner than later.